House of Kiki is a black and white series of images featuring Thai drag artists as models at a time when drag was a novelty in Phnom Penh. The moving portraits explore the power of fantasy and overt sexuality as an assertion of identity and social device. Coming from a conservative religious background, the drag community was, for me, the discovery of a parallel universe of possibility filled with feathers, glitter and sequins. Although I’m not from this community, I recognized in the culture of drag the same desire to be fully realized. In that commonality I felt excitement and saw the beauty of transformation.

Kiki and her house of performers were living and working in Phnom Penh, Cambodia in the early 2000s. I first saw them perform at the Blue Chili, a very small bar in the center in the city a few blocks from the Royal Palace. Only a few years after a violent political coup (1997) and a several years before the first LGBTQ rights organization was formed (2009), bars like the Blue Chili were few but gaining popularity as more and more people felt comfortable publicly expressing their sexual orientation and gender identity.

Reflecting on the shifts in social norms, I sought to create images that captured movement and spontaneity through performance, a process that relied on improvisation and trust. A studio was set up in a small nightclub to reproduce the dance show atmosphere with disco lights and music. As the dancers, in full costume, moved across the dance floor, I moved with them to match the high energy of their burlesque choreography. With an emphasis on blur, grain and contrast the encounter resulted in images that possess a chaotic energy that is both alluring and confrontational. 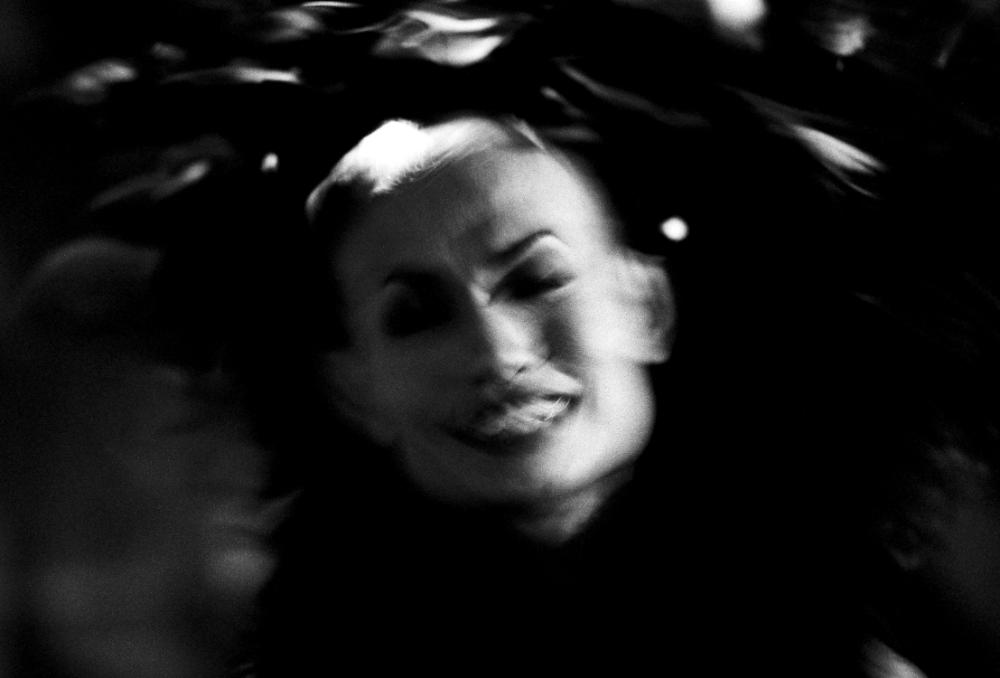 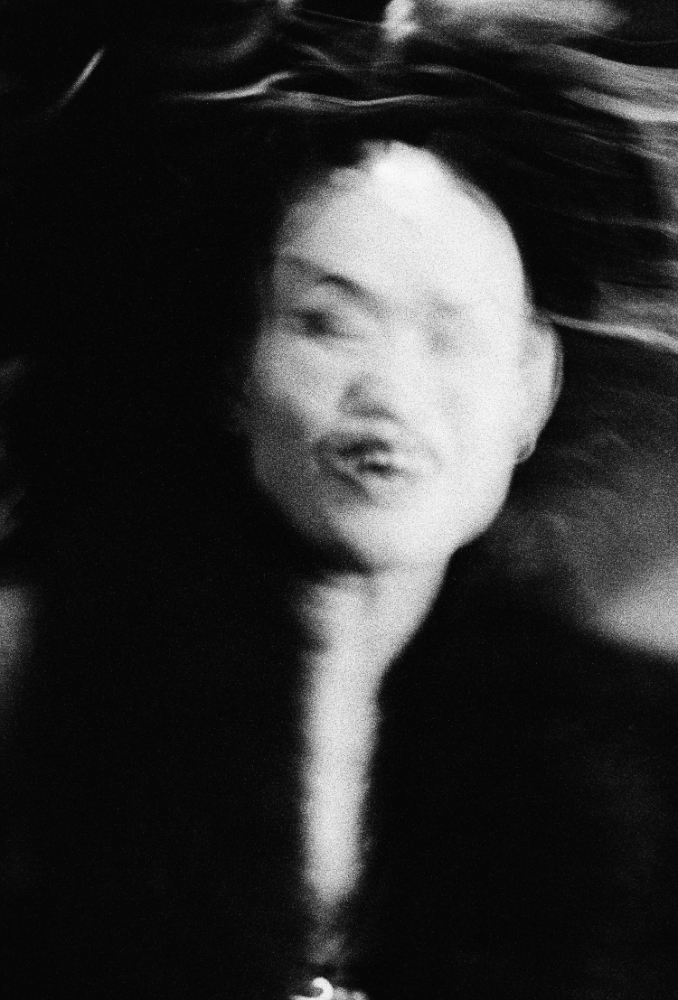 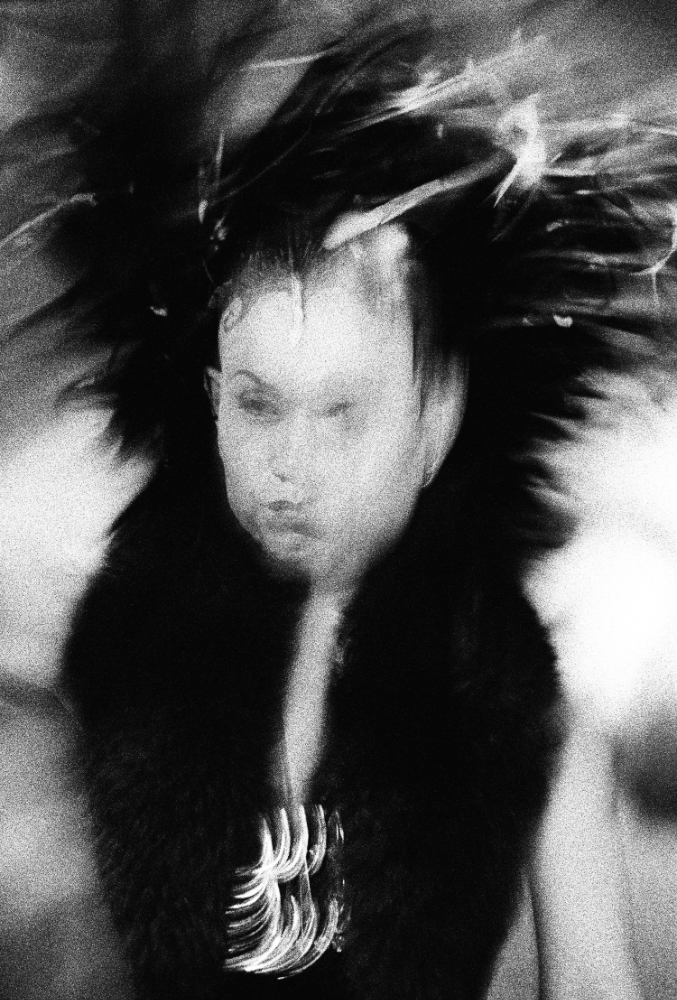 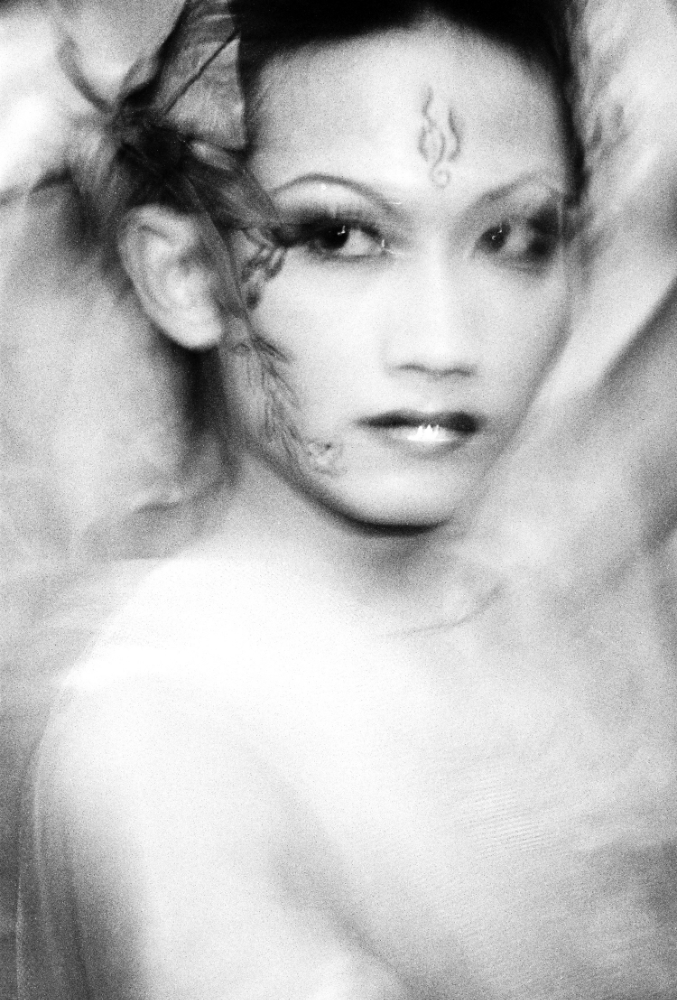 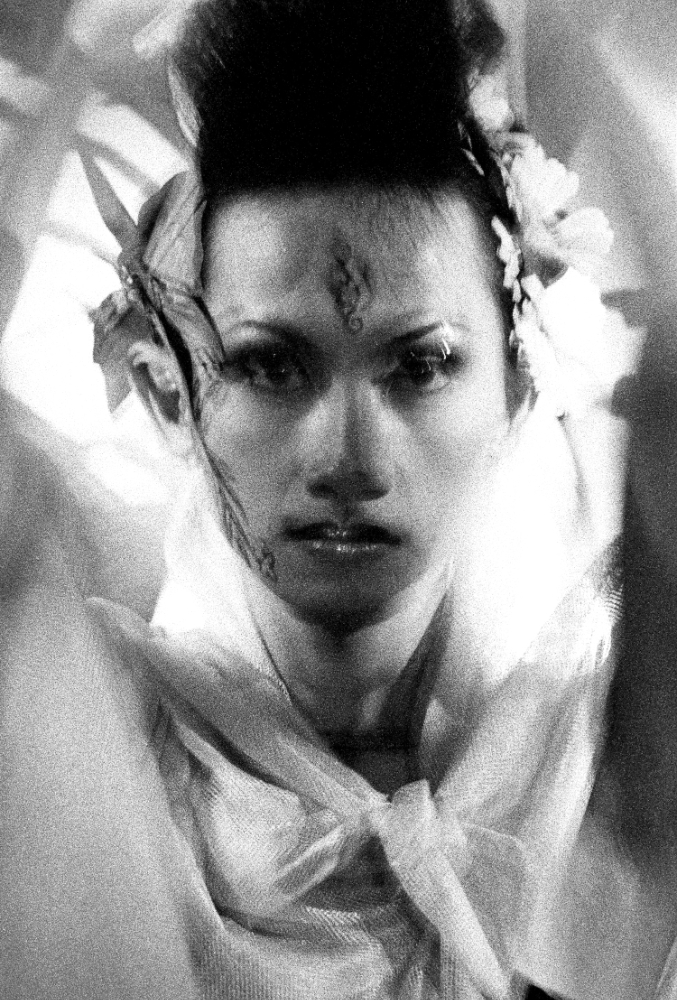 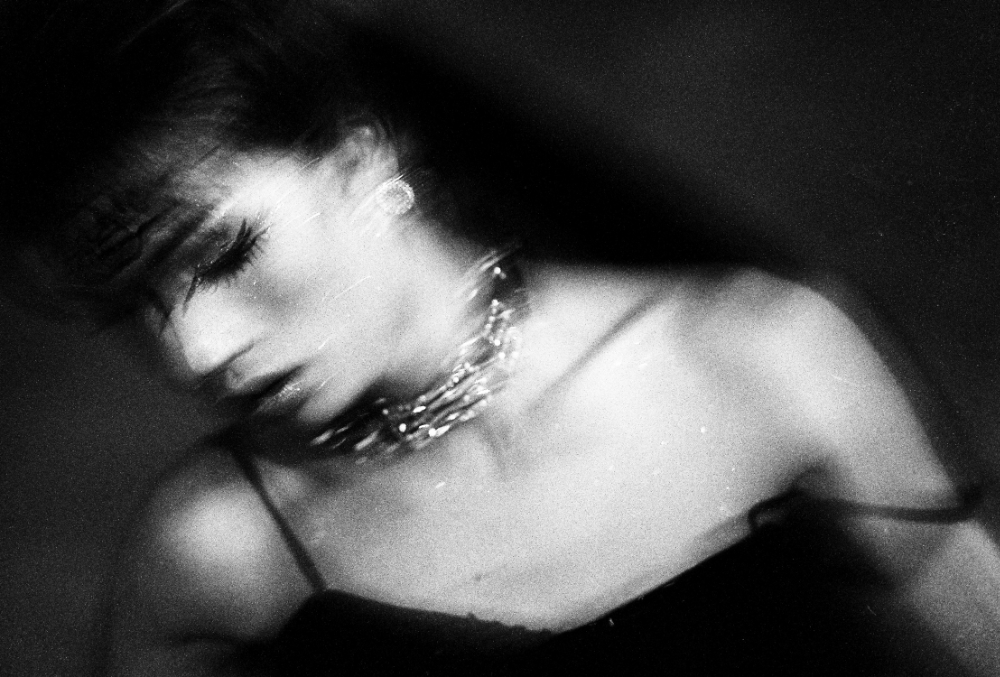 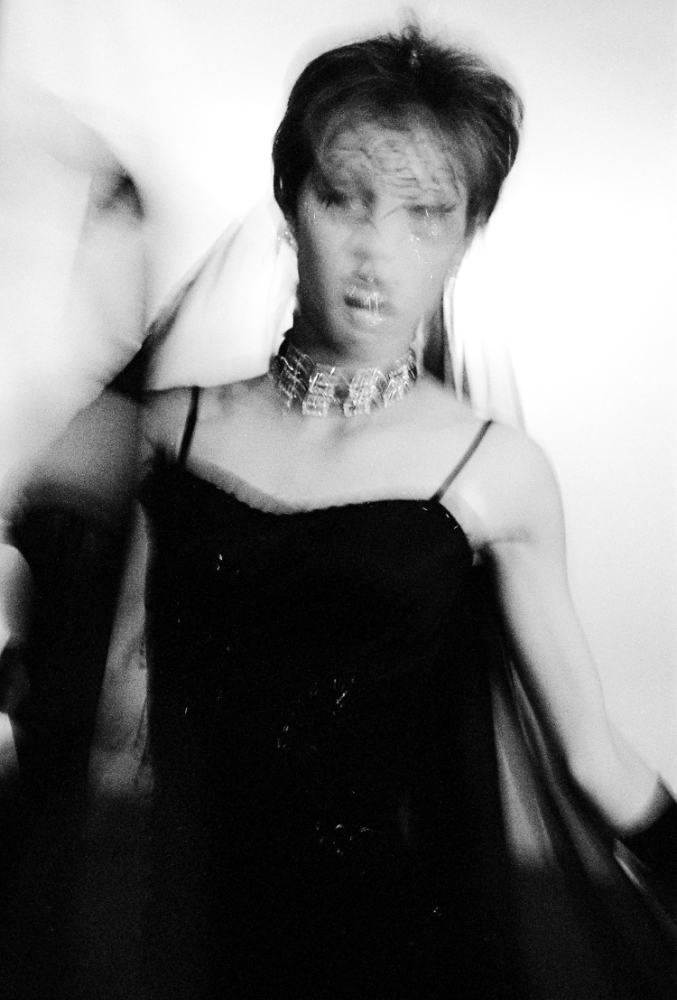 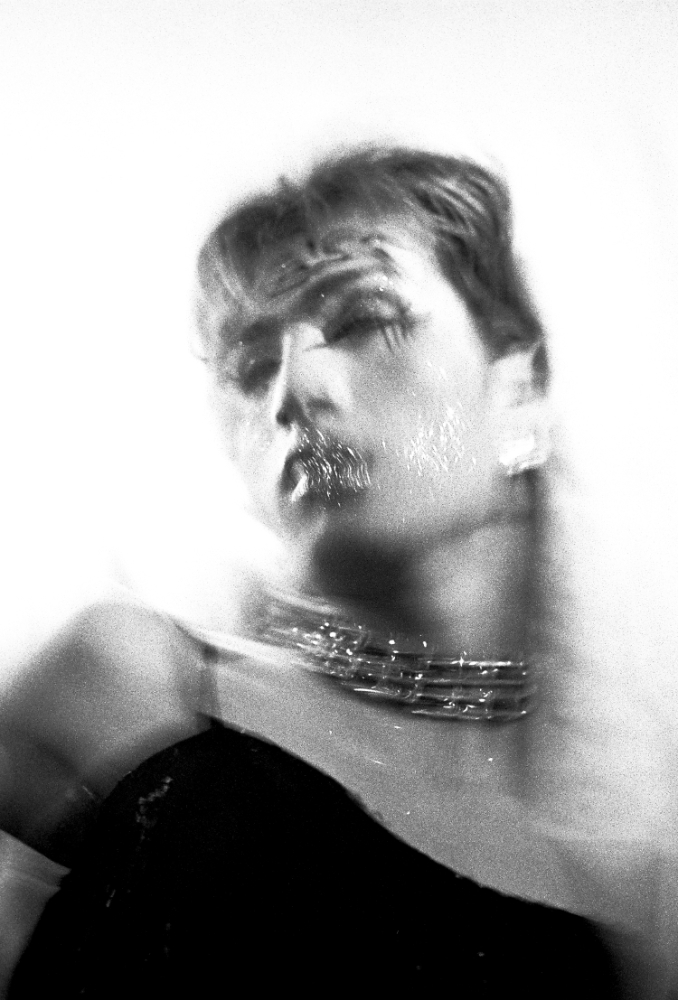 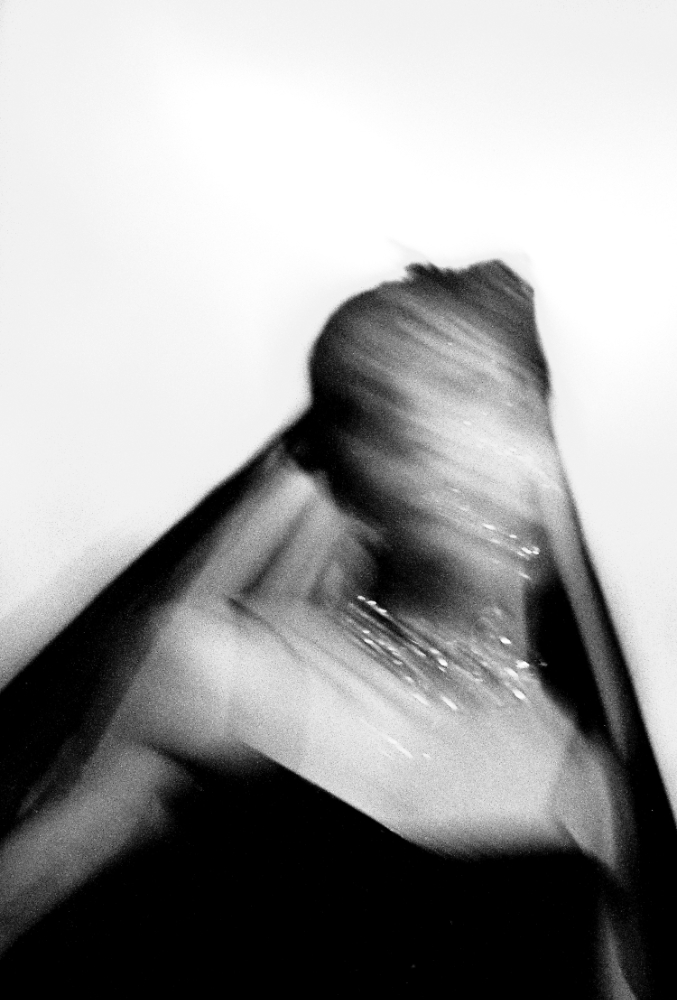 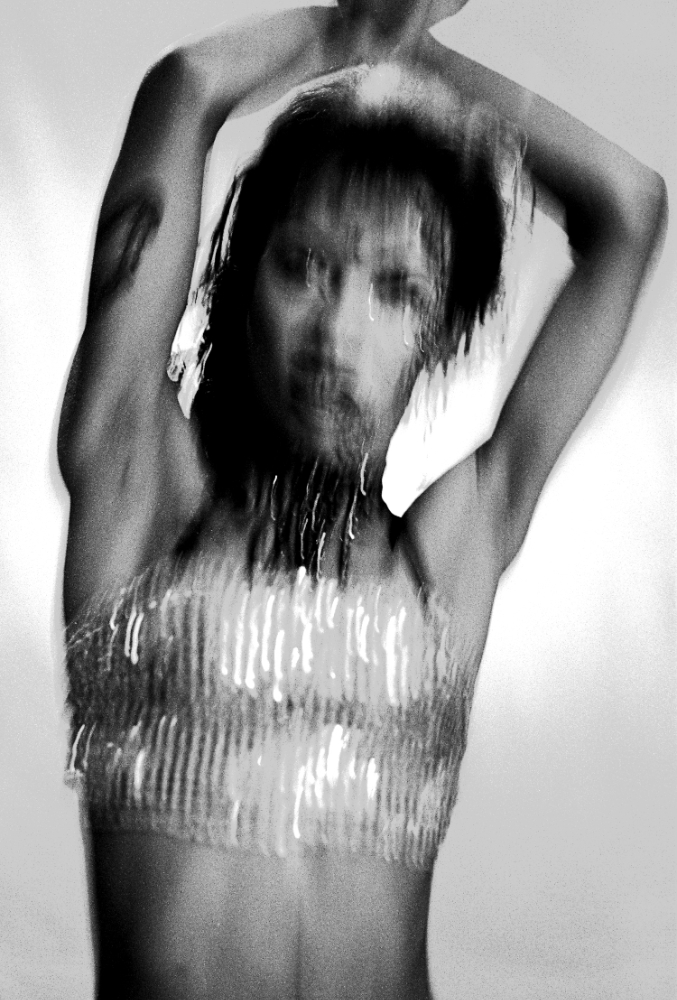 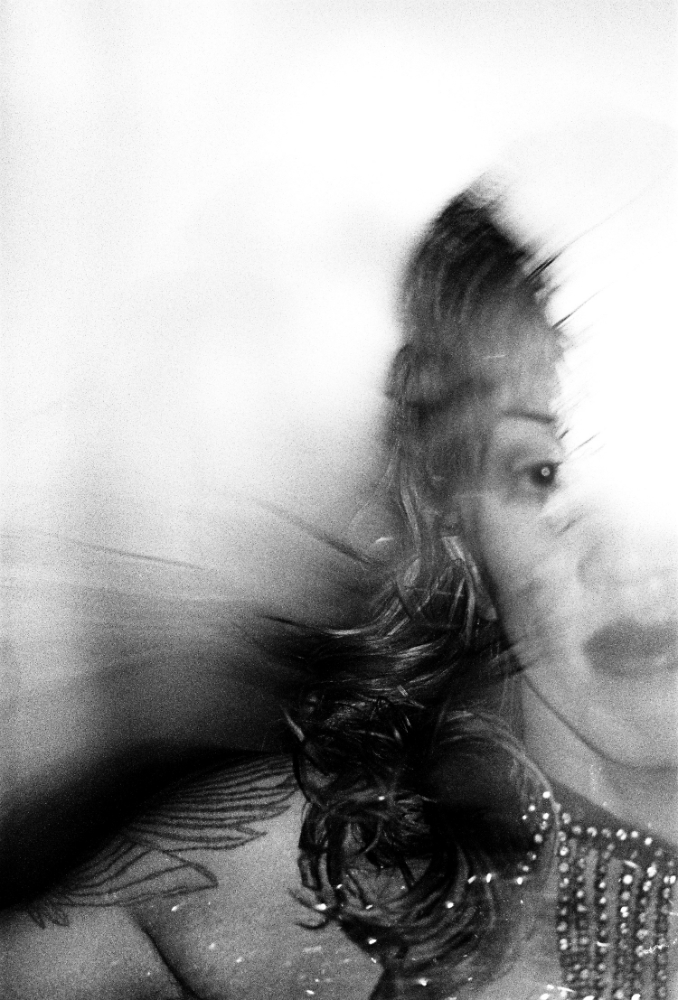 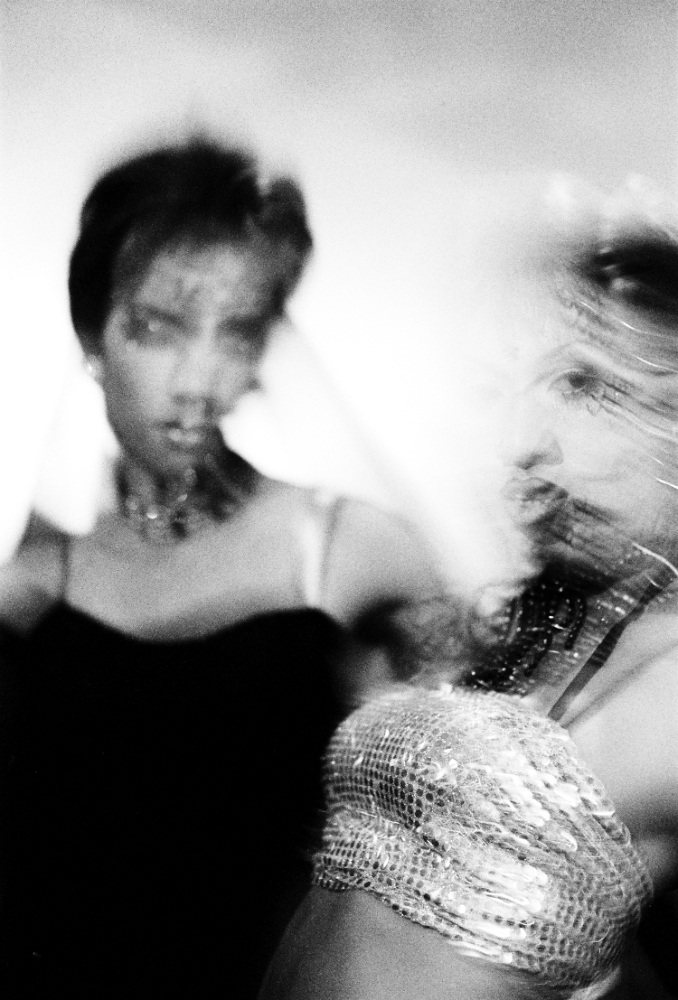 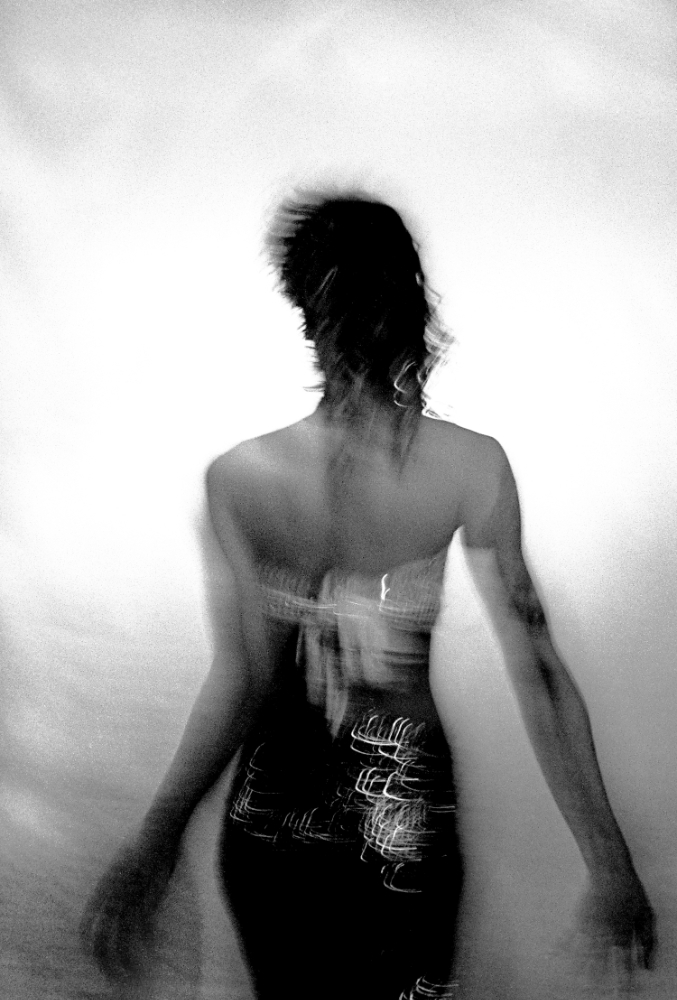